Conjur is "an open source programmatic interface, [which] integrates with popular tools to provide data encryption, identity management for humans and hosts, and role-based access control for sensitive secrets like passwords, SSH keys, and web services."

The basic building block of Conjur configuration is the policies. A policy is a yaml document that declares or removes a resource inside Conjur. The created policies are always attached to a node, and most of them also have an optional field named owner that contains reference to a resource that has full read/write access to the policy. If omitted, it is populated by the resource that is executing the load operation.

A node is a branch where the policies or other nodes reside. They are organized as a tree structure that has at the base the root node. It is important to remember that the root node cannot be deleted and is invisible unless it is queried directly. A node can always interact with the policies/nodes attached to it and if certain requirements are met it can also interact with nodes on a different level.

The policies can be loaded through the conjur-cli with the following command:

The Conjur policy load command can alternatively take one of the following flags:

We can wrap this all together by writing three policies:

Then we can load them by doing:

Now that we have the basics down, it becomes more clear why we are using git to store policies. We can easily compare what changed between the releases of the policies, rollback in case of problems and have a gitflow-based approach for collaboration.

A basic example of a Conjur repo structure would look like this:

In this approach the repository folders mimic the tree structure of Conjur, so we will find the conjur,production,development nodes attached to the root node. The only exception is for the permits and grants folder; these aren't present inside Conjur and just represent a logical place to aggregate similar types of policies on the root level.

With each deploy a pipeline makes sure that the Conjur policies match those of the repository by loading them with the --replace flag that makes the operation idempotent. This also allows you to freely rollback to previous versions (commits, tag-versions) if needed.

Each node loads the policy of the current level and then those of the sub-nodes.

Regarding the files, these can be split in two groups.

The difference between the groups is important for the load order:

The first group is always loaded with the --replace flag.

The second group is loaded via a subsequent append command that is executed after the load of the first group and the loading of all the sub-level nodes.

This is the Conjur system node; it contains all the policies that affect Conjur operativity.

The manifests on this level contain:

In this folder all the application codes can be declared.

An application code corresponds to a Conjur layer and a policy statement that creates a sub-node.

Inside the sub-node the hosts (applications) and any other exclusive node specific statements will be declared.

Layers need a permit statement to use k8s-authenticators. This should be done inside the permits root folder (given that is a cross node grant and the root level is the first level common to both).

As a reminder, the grant, permit, and variable policies are loaded by append after defining the node entities to avoid circular dependencies.

In this article we have seen how to structure a Conjur repository and how the folder structure can be a powerful tool to represent its node structure in a clear and scalable way. 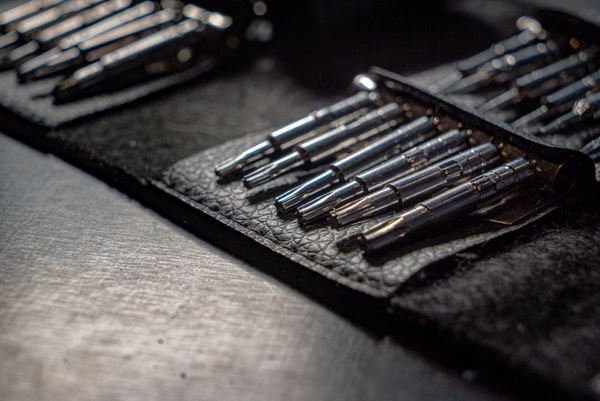 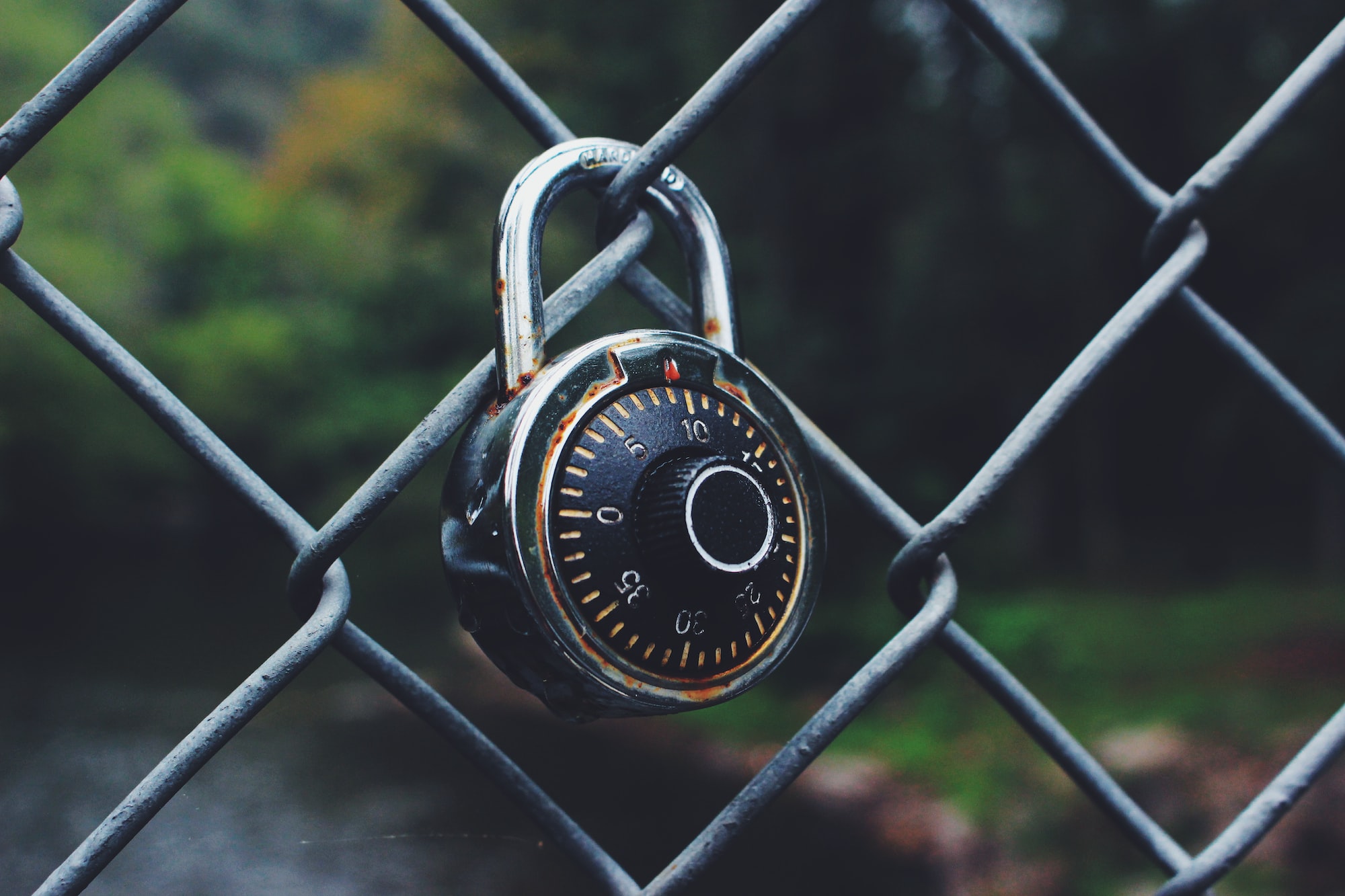 We will explore the different strategies available to access Conjur secrets in Kubernetes and which use case they solve. 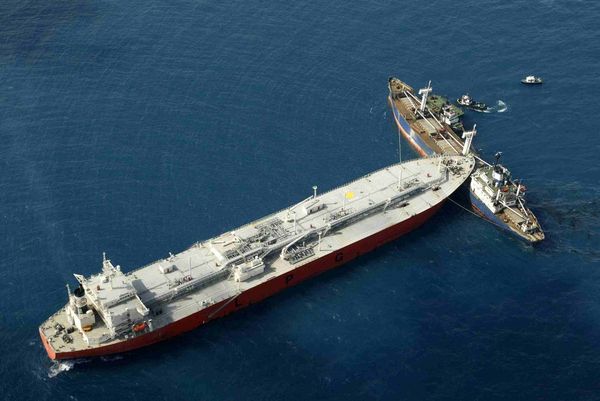 Sooner or later this moment had to come, and it finally has: Kubernetes is deprecating Docker as a Container Runtime Interface in favor of the other supported runtimes. Let's try to explain why Docker seems really replaceable.